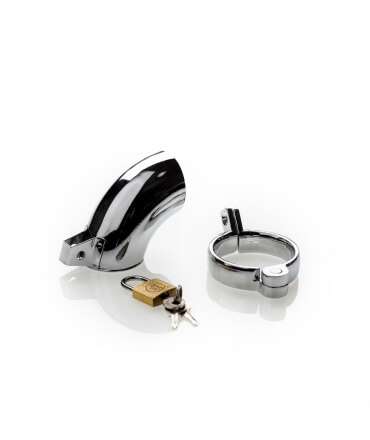 Chastity belt Male, the product of Fetish of the highest quality.